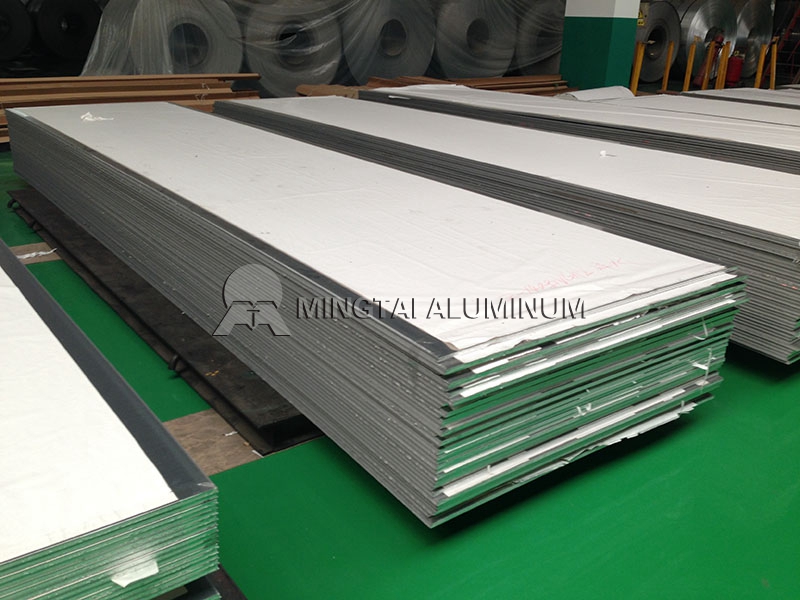 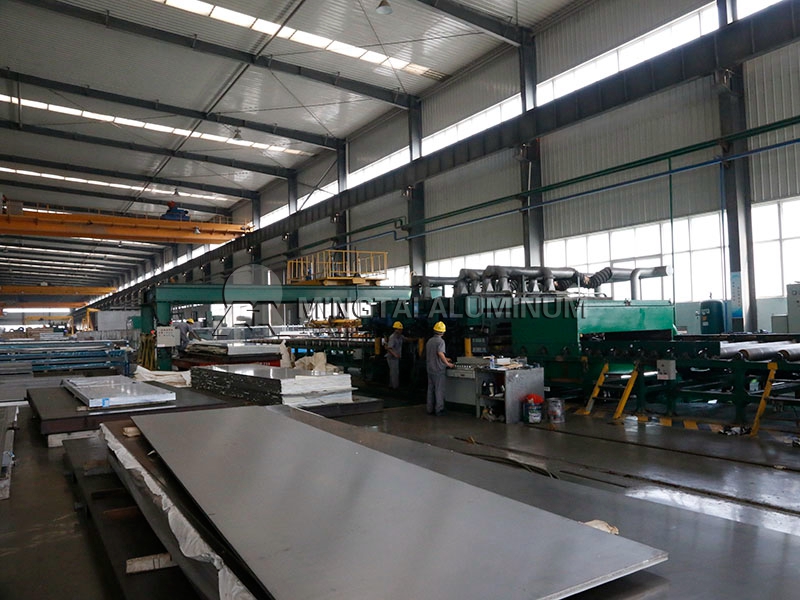 The T5 state of the 6082 aluminum plate means that the 6082 aluminum plate is extruded from the extruder and then air-cooled to rapidly reduce the temperature to meet the hardness requirement of 6082-T5 (8–12 hardness of Webster). The main difference between 6082-T5 and 6082 t6 aluminum plate is as follows:
Cooling treatment time: natural aging T5 of 6082 t6 aluminum supplies uses air cooling to cool down for a long time, usually 2-3 days, while T6 as artificial aging, water cooling method takes a short time. 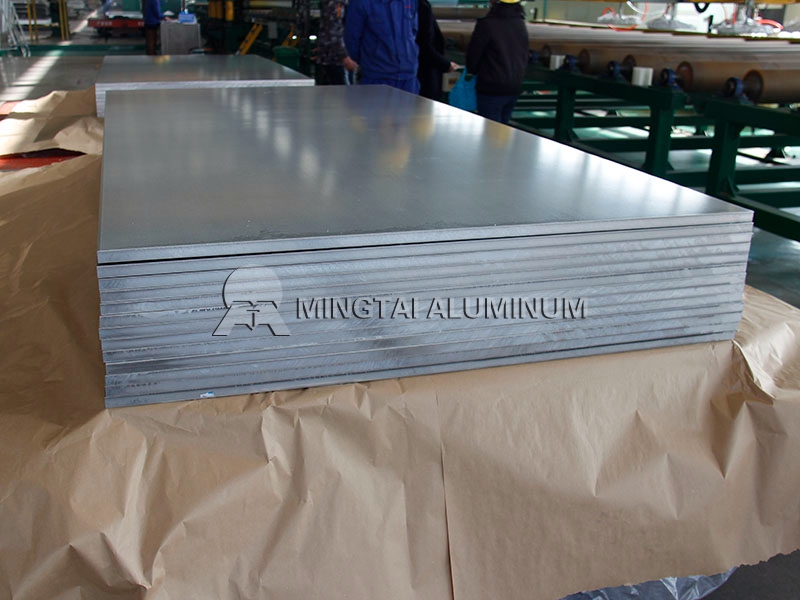 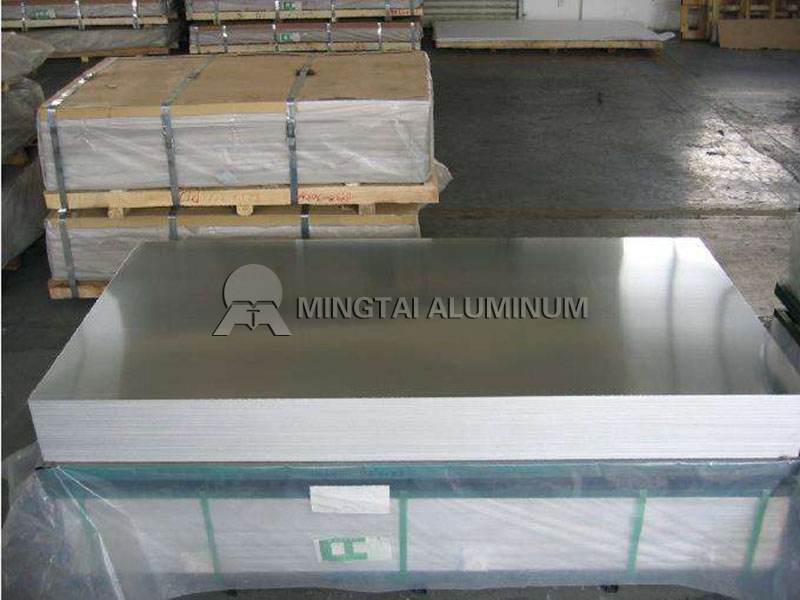 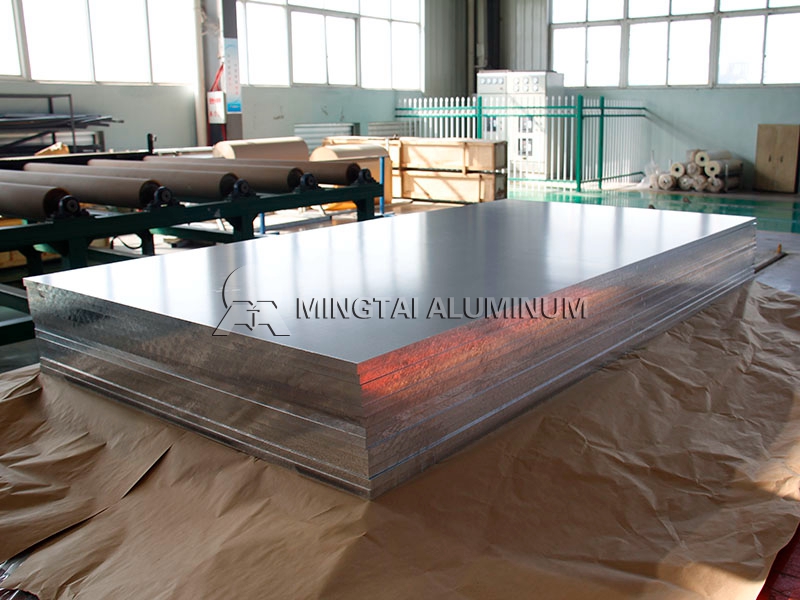 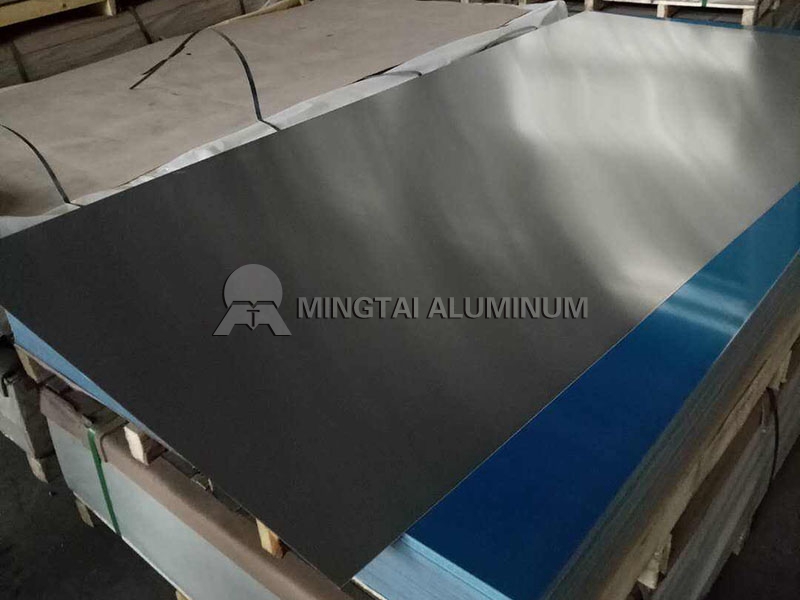