Battery and Aluminum Foil in the New Energy Environment

Introduction of Battery and Aluminum Foil

A battery is a device that converts chemical energy into electrical energy. Subsequently, a secondary battery capable of storing electricity and discharging electric energy appears. However, faced with the global oil resource crisis and the deterioration of the earth’s ecological environment, new secondary batteries such as nickel-zinc batteries, lead-acid batteries, and lithium Ion batteries have been manufactured. Among them, lithium-ion batteries have the advantages of being light, large in capacity, long in service life, non-polluting, and low in cost, and have won the best in othersecondary batteries and batteries such as lead acid, and become a new generation of green high-energy battery advocated by the world 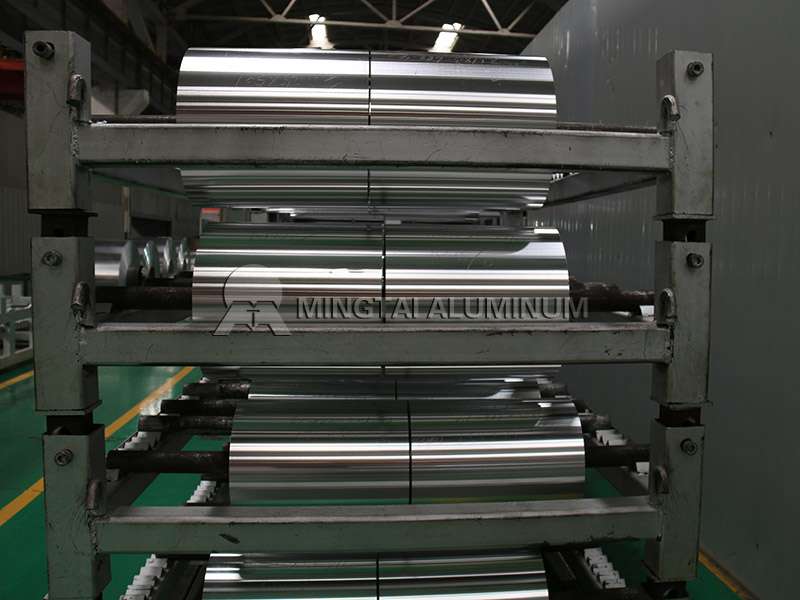 The main components of lithium Ion battery include electrolyte, insulation materials, and positive and negative materials. It works by producing electricity through a chemical reaction in an electrolyte, which flows from the positive electrode to the negative electrode. In the entire battery device, the mass ratio of the positive and negative materials is 3:1 to 4:1, so the performance of the positive electrode material directly affects the performance of the lithium ion battery. Then the conductive substrate in the positive electrode needs to have excellent static conductivity, and the microcurrent of the active material is strongly collected, but the conductive substrate nano-graphite and carbon-coated particles do not have electrical conductivity, and need to be evenly distributed and finely coated with aluminum foil. That is, the battery aluminum foil appeared. The excellent aluminum foil characteristics stand out among other metal materials, greatly ensuring the smoothness of conduction, reducing the contact resistance between the positive/negative electrode material and the current collector, and improving the adhesion between the two and reducing the binder. The amount of use, in turn, results in a significant increase in the overall performance of the battery. At present, the lithium aluminum foil supplied by the aluminum foil supplier has various alloy grades such as 1060, 1050, 1145, and 1235, and has -O, H14, -H24, -H22, -H18, etc., and the thickness ranges from 10 to 50 micrometers. The latest research in the lithium Ion battery industry has found that the surface of the aluminum alloy foil used as a positive electrode current collector for a lithium ion rechargeable battery can be etched and roughened to improve the charge and discharge characteristics of the battery. The surface aluminum-baked battery aluminum foil has a significantly higher binding charge to the active material such as graphite and carbon-coated particles than the aluminum foil which has not been surface-treated. This plays an important role in the development of rechargeable batteries for hybrid vehicles and electric vehicles, as well as rechargeable batteries for power storage, for wind power generation, and solar power generation. The lithium battery and aluminum foil are combined to make the batteries with aluminum foil have the following characteristics: high voltage, high capacity, low consumption, no memory effect, no pollution, small volume, small internal resistance, less self-discharge, and more cycles. Due to the above characteristics, lithium ion battery aluminum foil has been widely used in mobile phones, notebook computers, video cameras, digital cameras and many other electronic products.

The development and utilization of new energy solar energy is also a global concern. Solar power generation refers to the conversion of the solar radiation capacity into electrical energy, which is sent to the battery for storage. Therefore, it can be seen that the role of lithium Ion battery is not to be underestimated. Its advantages are as follows:

1. Adjustable solar panel bracket to maximize light collection;
2. Green and environmental protection;
3. The lithium battery is easy to install directly under the solar panel, and the volume is small and the weight is light to reduce the construction cost;
4. Long service life, 3-5 times of traditional energy storage lead-acid batteries;
5. Anti-high and low temperature can be used in -20 ° C -60 ° C environment, special process can be used in -45 ° C environment;
6. Maintenance-free performance is good. 1. In the new energy automobile industry, the compound growth rate of global power vehicles’ total capacity demand for lithium Ion battery from 2010 to 2013 is about 116%, and the compound growth rate from 2013 to 2018 remains at 26%. According to the survey, In 2018, the total capacity of power lithium batteries is about 35 billion Wh. It is estimated that by 2020, the global automotive power battery market driven by new energy vehicles will exceed 200 billion US dollars. The battery and aluminum foil market will both benefit.

2. Wind energy new energy. According to the latest data released by the Global Wind Energy Council, at the end of 2011, the total amount of wind power in the world has reached 238 million kilowatts, a tenfold increase in the past 10 years. The data shows that global wind power equipment capacity increased by nearly 21% during 2011, about 41.23 million kW, while the total power generation at the end of 2001 was only 23.9 million kW. Therefore, the demand for wind energy and electric energy new energy battery and aluminum foil will be expected in the future. 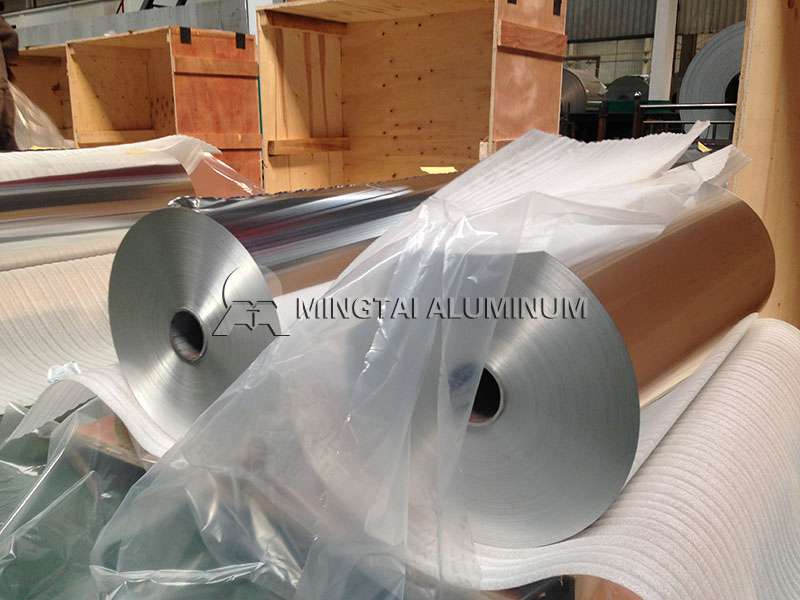 Battery and Aluminum Foil in the New Energy Environment