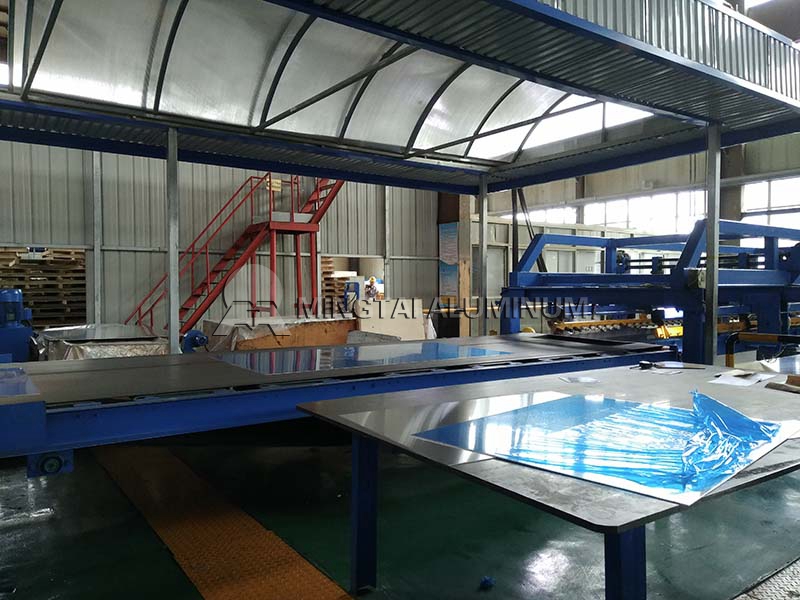 Aluminum plate material is extremely unstable in the air，It is easily to be formed an oxide film that is difficult to recognize by naked eye. Because the process methods of aluminum part is different, such as casting molding，directly cutting from the rolled sheet，or mechanical fine processing， and heat treatment or welding after other processes. So the surface of aluminum part shows different states, different degreesof dirt or traces. therefore，the pre-treatment process must be selected according to the actual situation of the aluminum part’s surface. 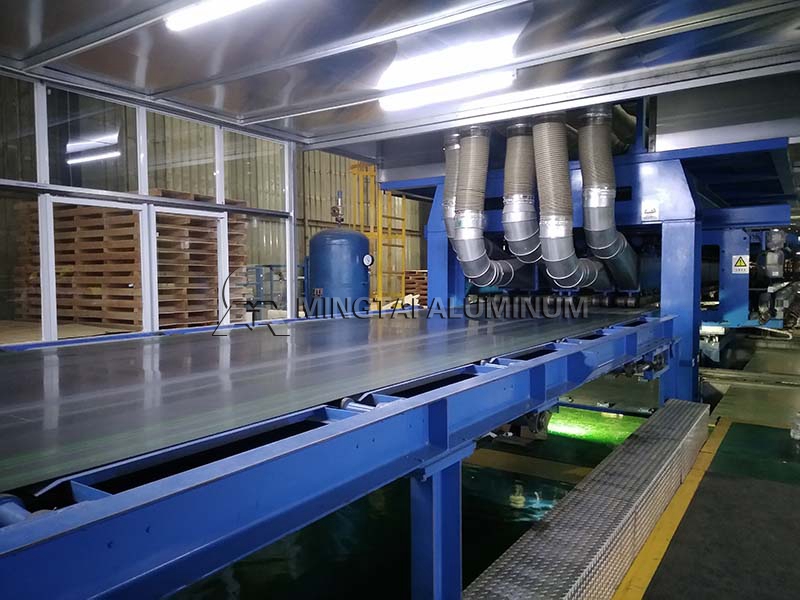 The details of the finely machined part with the surface of the natural oxide film. The unmachined surface with excessively thick oxide layer formed during the casting process. And the formation of a layer of oil-sintered char before the aluminun part is transferred to the heat treatment or welding process. And so on. The cleaning precautions for those situation are as follows.

(1)The problem that the fine processing parts need to be paied attention to in the pre-treatment proces. Although the natural oxide film on the surface is easier to remove, there is a lot of grease, especially in and around the hole (added due to lubrication during machining), This type of aluminun part must be cleaned with organic solvent. If it is directly washed with alkali, it is not only greasy and difficult to remove, and the fine machined surface can not withstand long-term alkali corrosion. The result will also affect the roughness of the aluminun part surface and its tolerance. May become a waste product. 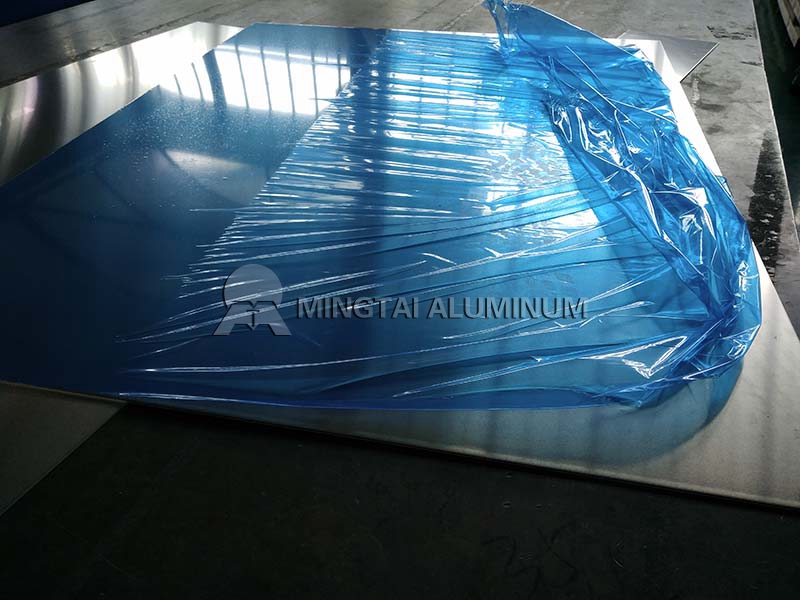 (2)The problem that the cast molded part needs to be paied attention to in the pre-treatment process: not all surfaces of the cast molded part are machined, and the unmachined surface has an excessively thick oxide layer formed during the casting process, and some also have a sand layer. At this time, the original oxide film of this part should be removed first by machining or sand blasting, or after alkali washing, avoiding the tolerance size of machined aluminum part being changed . 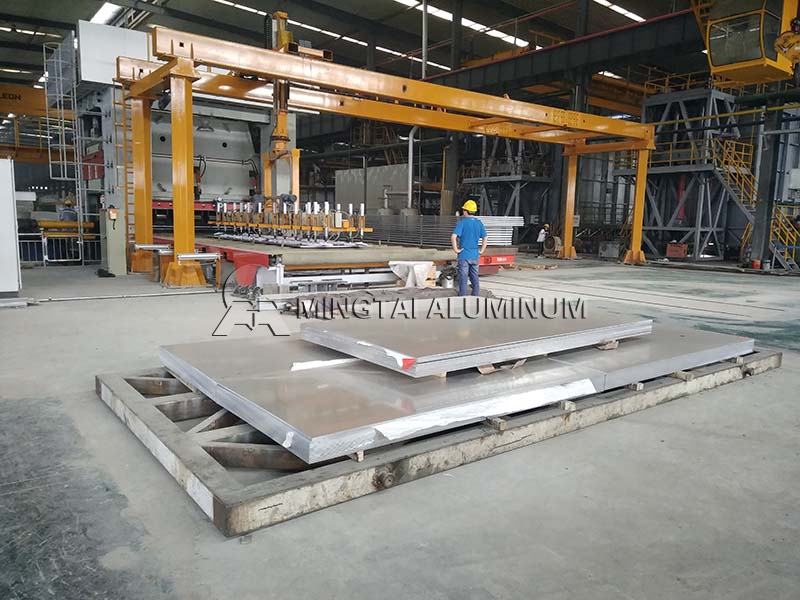 (3)The problems that need to be paid attention to in the pre-treatment process of the aluminun part after heat treatment or welding process. According to the process requirements, the aluminun part needs to be cleaned by organic solvent before being transferred to the heat treatment or welding process, cleaning the surface oil stain, but this is generally not possible at present. The surface of the aluminun part is formed a layer of oil-sintered char, which is difficult to remove in the organic solvent. If it is immersed in the lye, local corrosion will occur, causing pitting or unevenness, which seriously affects product quality. But soaking this layer of char with a method of soaking in concentrated nitric acid, after the char is soft, it can be completely removed by a little cleaning in the alkali. 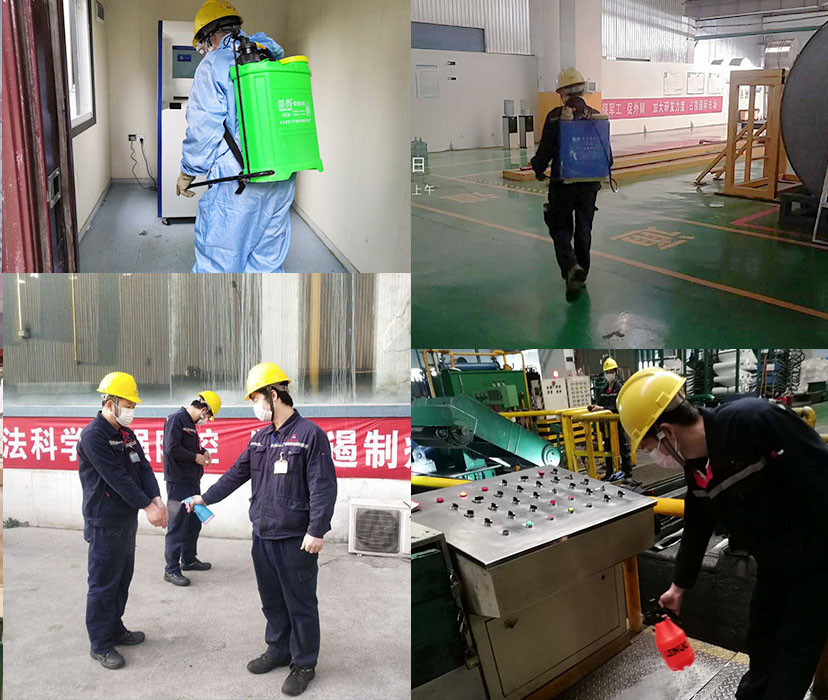 Mingtai how to deal with coronavirus? 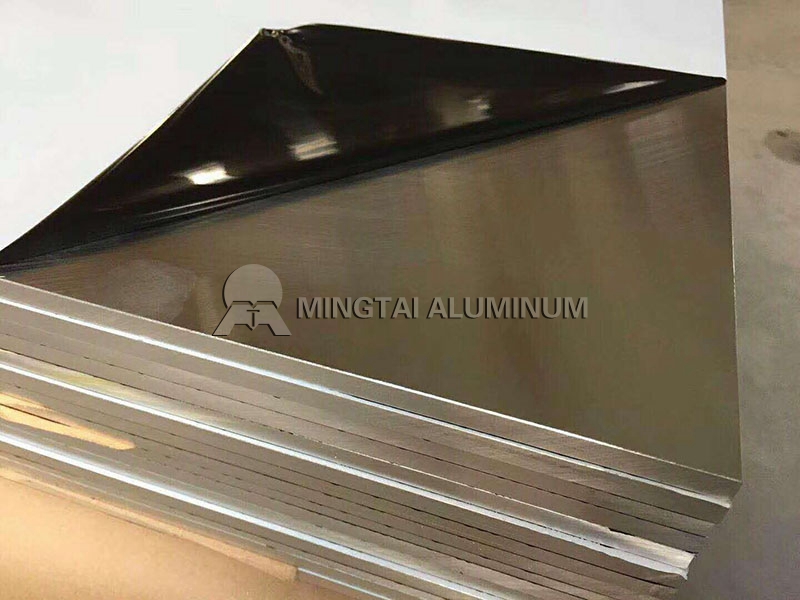 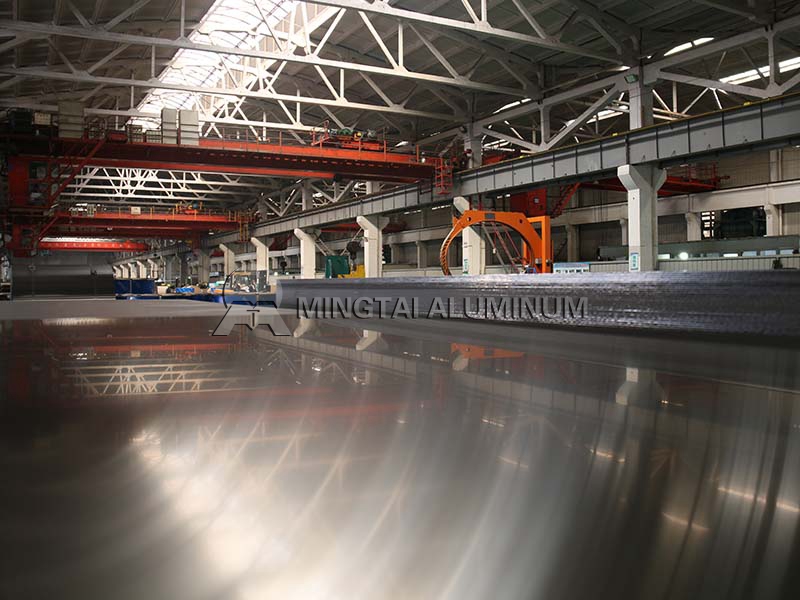