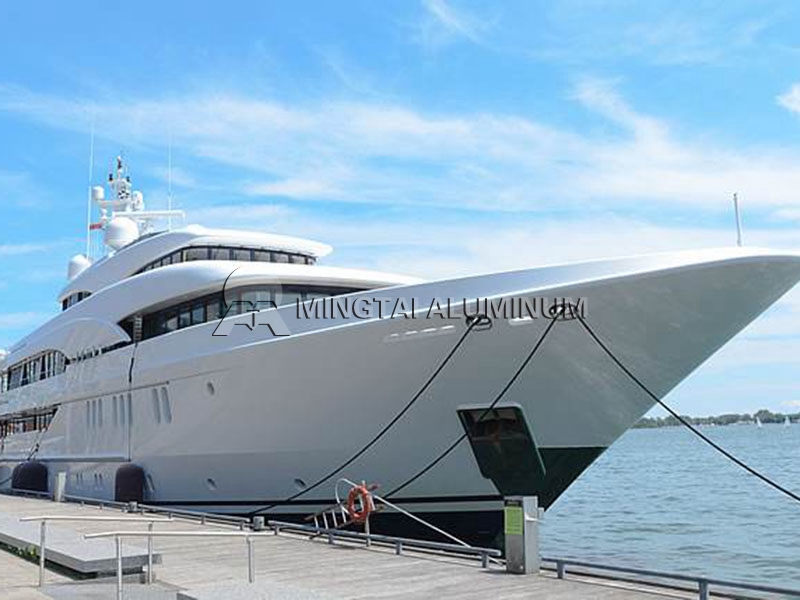 In Japan, mainly 5083, 5086 and 6N01 alloys are used, and almost all of the structures used are 5083 aluminum plates, but the magnesium content should be controlled below 4.9% to prevent stress corrosion cracking (SCC), but the United States also uses 5456 alloy. The magnesium content is higher than that of the 5083 alloy, but heat treatment measures to prevent stress corrosion should be taken.
Ship aluminum alloy can be divided into hull structure alloy, armored alloy and welded filler alloy. The chemical composition of JIS (Japanese Industrial Standard) aluminum alloy for shipbuilding in Japan is shown in the table. At present, the aluminum alloys used in the hull structure are mainly 5083, 5086 and 5456.

Mingtai how to deal with coronavirus? 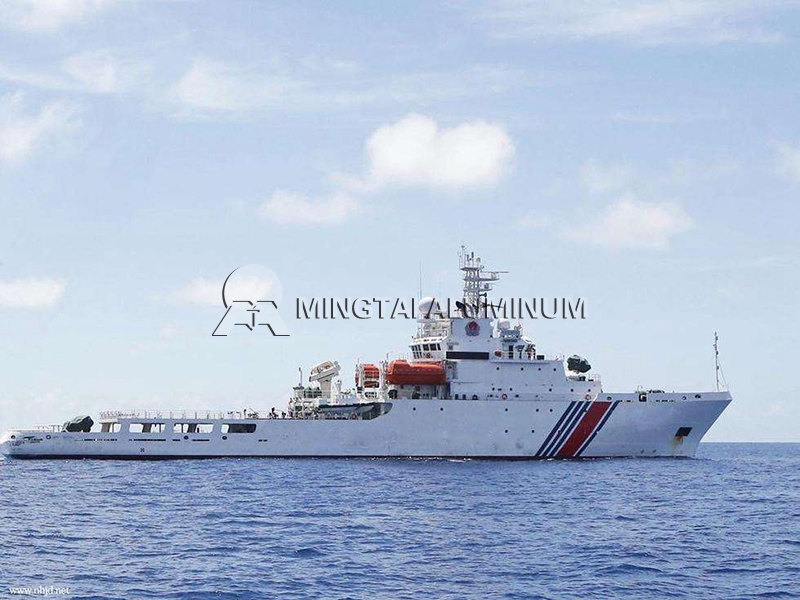