Aluminum foil for the production of aluminium foil container 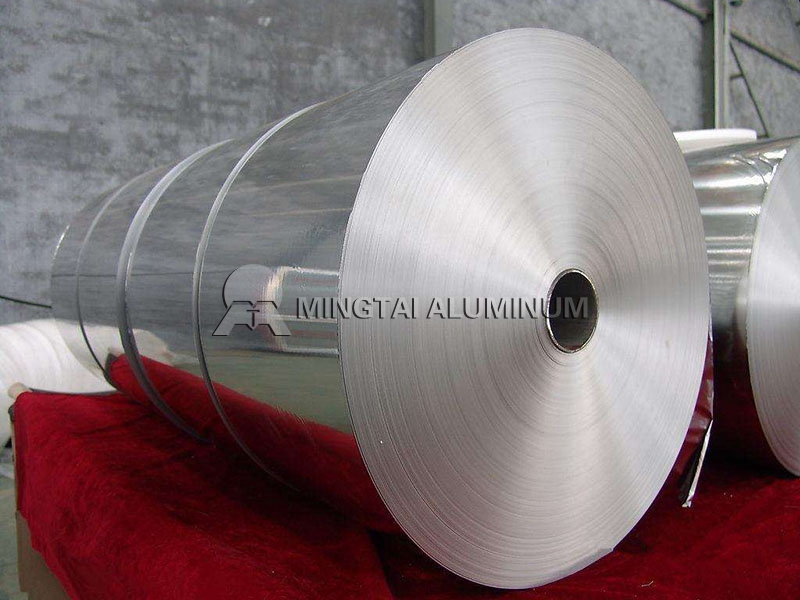 Here is the following simple analysis and prevention of the most common black wire and odor defects in the finished container foil:

There are two main reasons for the black silk:

The main reasons for the occurrence of odor are:

After the rolling oil is contaminated, it is not filtered in time, and then the degreased oil in the annealing process causes the contaminated residual oil to remain on the surface of the foil to form an odor.
Precautionary measures: Strictly control the surface quality and shape of the cast and rolled blanks to prevent interlayer scratches; keep the grinding fluid clean during the grinding process of the rolls, do not contain any mechanical impurities, and replace them regularly; strengthen the rolling oil The management of the filter medium is replaced according to the quality and quantity according to the quantity to ensure the light transmission of the rolling oil.

Mingtai Aluminum: China’s top ten aluminum foil and foil companies, domestic first-class aluminum foil suppliers. With an annual production capacity of 400,000 tons, it is sold well in the domestic market and exported to more than 40 countries and regions around the world.
Aluminium foil container is one of the company’s core competitiveness products. The production standard of foil container is high, not all manufacturers can meet its process standards. Therefore, some large enterprises such as Mingtai occupy the dominant position in the market.

1. Surface clean, hygienic and non-toxic, healthy green packaging materials;
2. It is non-toxic, tasteless, non-volatile, and does not react with any food;
3. Mingtai aluminum foil has high hardness, strong tension and excellent plasticity, suitable for packaging of any shape;
4. The shading effect is good, it can avoid the light such as sunlight, and there is no penetration phenomenon at high temperature and low temperature. 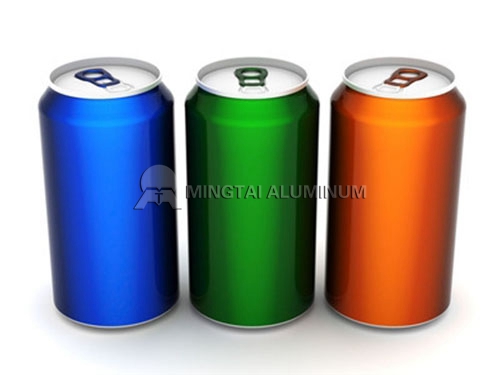 Aluminum foil container in the field of food packaging

Aluminum foil for the production of aluminium foil container