Reasons for affecting the quality of anodized aluminum sheets

1. Current density: Within a certain limit, the current density increases, the film growth rate increases, the oxidation time is shortened, the pores of the film are formed, the color is easy to be colored, and the hardness and wear resistance are increased; the current density is too high, The influence of Joule heat causes the surface of the part to overheat and the temperature of the local solution to rise, the dissolution rate of the film increases, and there is a possibility of burning the parts; if the current density is too low, the film growth rate is slow, but the formed film is dense, hardness and Reduced wear resistance.
Aluminum oxidation, used for protection, decoration and pure decorative processing, the upper limit of the allowable concentration is used, that is, 20% sulfuric acid is used as the electrolyte. 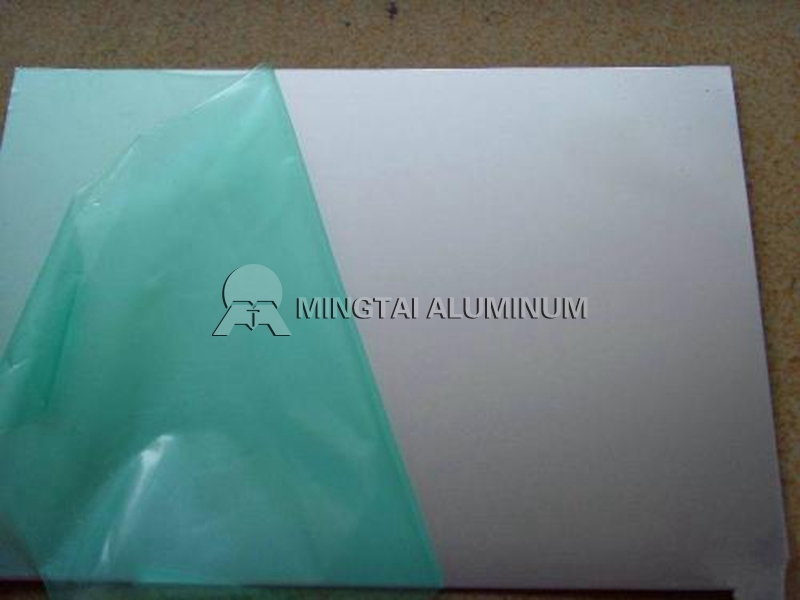 6.Impurities in the electrolyte: The impurities which may be present in the electrolyte used for the anodization of aluminum are Clˉ, Fˉ, NO3ˉ, Cu2+, Al3+, Fe2+ and the like.The Cl ˉ F, NO3 ˉ increase the porosity of membrane, the surface is rough and loose. If its content is more than limit value, and even make the parts occur corrosion perforation (Cl ˉ should be less than 0.05 g/L, F ˉ should be less than 0.01 g/L); When the content of Al3+ in the electrolyte exceeds a certain value, white spots or specular white blocks often appear on the surface of the workpiece, and the adsorption property of the membrane decreases, making dyeing difficult (Al3+ should be less than 20g/L). When the content of Cu2+ reaches 0.02g/L, dark streaks or black spots appear on the oxidation film. Si2+ is often suspended in the electrolyte, making the electrolyte slightly cloudy and adsorbed on the membrane with brown powdery substance.
7.aluminum alloy composition: In general, other elements in the aluminum metal reduce the quality of the film, and the obtained oxide film is not thicker than that obtained on pure aluminum, and the hardness is also low, and the aluminum alloy of different compositions is subjected to anodizing treatment. Be careful not to work with the slot. 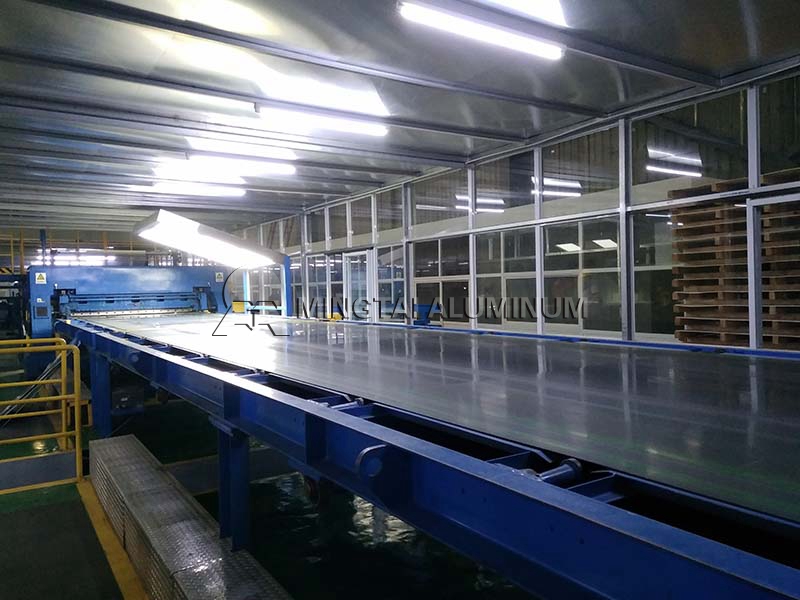 How many qualifications does henan mingtai al industrial co ltd have?

Reasons for affecting the quality of anodized aluminum sheets