The ribbons and foils produced by Mingtai Aluminum are widely used in the food and pharmaceutical industries because aluminum is non-toxic, non-adsorbing, non-fragile, inhibits bacterial growth and can be cleaned with steam. The low volume specific heat of aluminum can be energy efficient when the container or conveyor belt has to enter the heating or freezing zone. The non-sparking nature of aluminum is invaluable to flour mills and other plants that are vulnerable to fire and explosion hazards. The corrosion resistance of aluminum is important for packaging and transporting brittle goods, valuable chemicals and cosmetics. Sealed aluminum containers for air, shipping, train and truck shipments for the transport of chemicals that are not suitable for bulk.
The packaging industry has always been one of the important consumer markets for aluminum, and it has developed rapidly. In 2005, the world’s packaging and aluminium foil container accounted for about 2l% of the global aluminum production. Packaging products include household packaging materials, flexible packaging, food containers, bottle caps, hoses, beverage cans, food cans, etc. At present, the total output of aluminum cans in the world has reached 4.3 million tla, including 2.89 million t/a for tank materials and 1.41 million t/a for can lids and pull rings. Except for the United States, Japan, Europe and other countries and regions have been in a relatively stable development period, China, Brazil, India and other countries are still in a period of rapid development, so the global annual growth rate will remain above 8%. 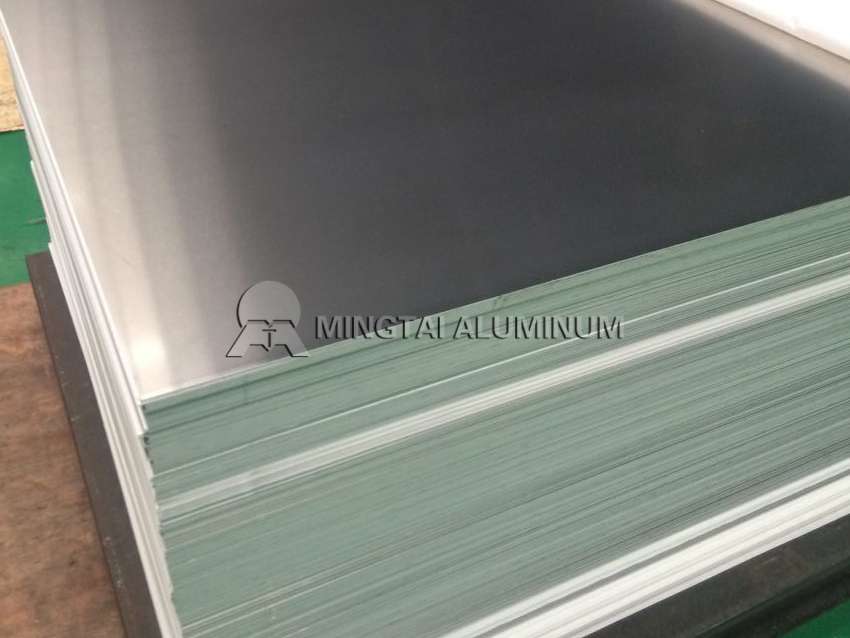